This episode features a look at the many Star Wars announcements and updates that happened this past week in celebration of Star Wars Day. We devote the most time to looking at the rumor of Temura Morrison returning to Star Wars and the question of whether or not Lucasfilm is creating a troubling trend of reviving once dead characters, but also tackle the Taika Waititi and Leslye Headland announcements as well as video game, book, and Mandalorian season two news.

This week’s episode opens with updates on Lego Star Wars: The Skywalker Saga and Star Wars Celebration ticket sales as well our thoughts on Michelle Rejwan being named SVP of Live Action Development and Production at Lucasfilm. The second half of the show features a discussion of Marvel’s Age of Rebellion series and the upcoming Age of Resistance.

So I’ve been getting kinda into Lego recently… 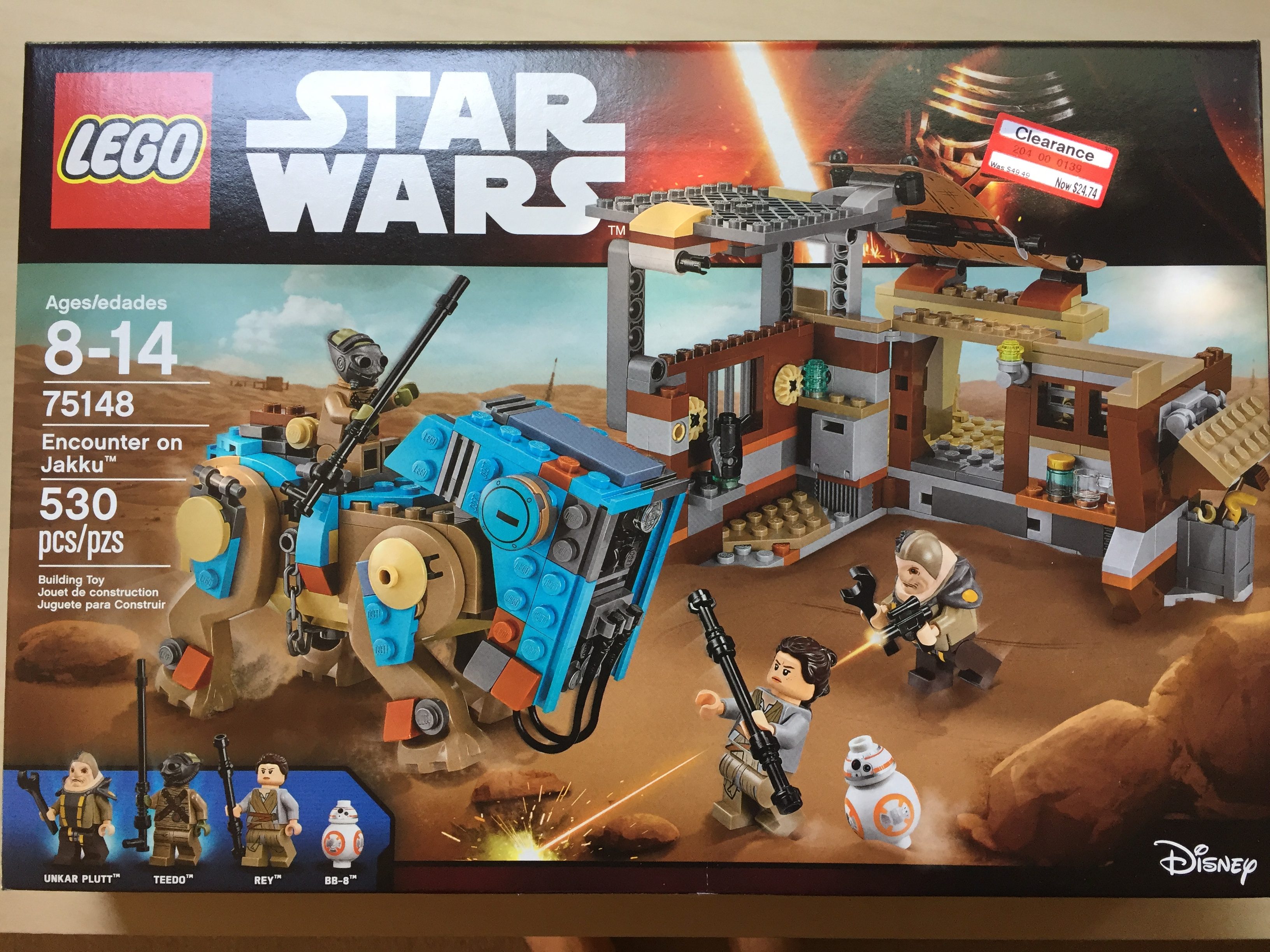 END_OF_DOCUMENT_TOKEN_TO_BE_REPLACED

This Force Friday was ridic; so much good stuff. This is my haul from just two stores :-O

END_OF_DOCUMENT_TOKEN_TO_BE_REPLACED

Ryan and John catch up on recent Star War news including the Episode VIII delay, new Lego Star Wars games and shows, the Star Wars Headspace album, a newly announced BB-8 toy, and the unfortunate passing of Jocasta Nu actress Alena McGrath. In the second half of the show Ryan discusses his history with Star Wars.

Clips from GTA’s “Help Me!” and Rick Rubin’s “NR-G7” from the Star Wars Headspace album are featured in this episode.