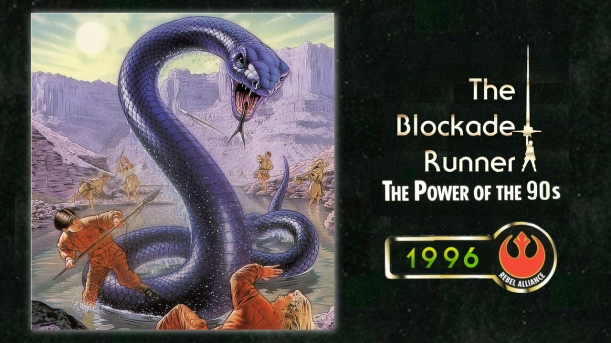 Join us for our latest Power of the 90s episode devoted to discussing all of the Star Wars books, comics, toys, and content released in 1996. Well, everything besides one notable giant multimedia project spanning all of those mediums that we’ll cover on our next episode (yes, it features Prince Xizor, Dash Rendar, IG-88, and a whole lot of pheromones).

My good friend Kevin lives in Japan and was kind enough to take some pictures of Force Awakens promotional materials and merchandise he had come across! 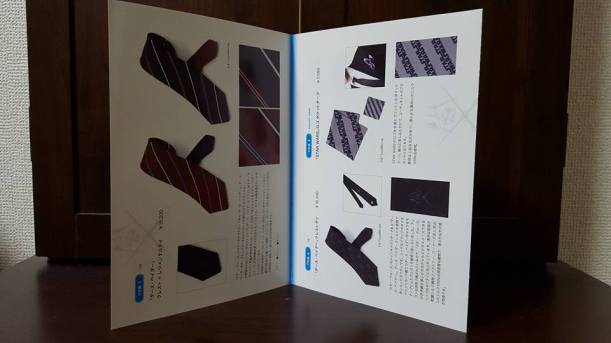 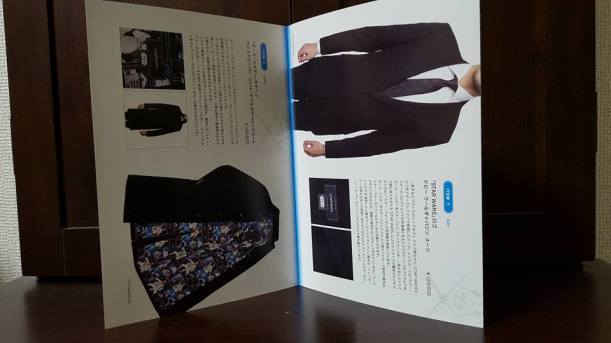 It’s a pretty dang cool line; you can see more on their online store!

END_OF_DOCUMENT_TOKEN_TO_BE_REPLACED 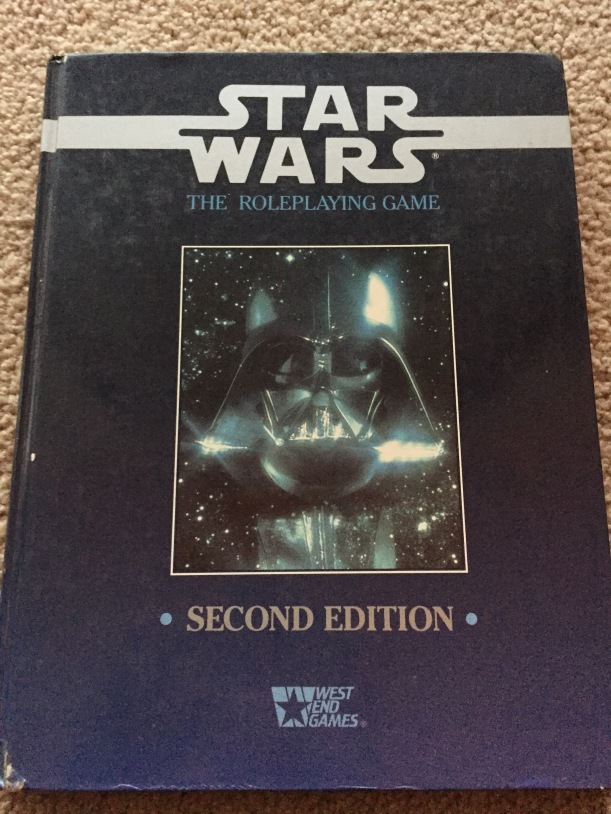 It’s hard to believe (especially today) that there was a time after the original trilogy when Star Wars wasn’t everywhere. After Return of the Jedi left theaters, it appeared the story of the Skywalker family was complete, and everyone moved on. Except fans couldn’t. People still wanted to be part of the universe that George Lucas created, and in 1987, West End Games gave them the chance.

Now, the Star Wars Roleplaying Game predated my fandom by almost a decade, but I can only imagine how welcome this game was for fans craving more Star Wars lore and adventures. I recently acquired a Second Edition handbook (from 1992), and it’s been a blast to flip through.

END_OF_DOCUMENT_TOKEN_TO_BE_REPLACED

Star Wars: Shattered Empire issue 4 hit comic shops today, concluding the story. After reading the final issue, I can confidently recommend the series to pretty much anyone anticipating The Force Awakens.

Shattered Empire is incredibly approachable and new-reader friendly- all you really need to enjoy it is a passing familiarity with the films. The book begins where Return of the Jedi ends: The Battle of Endor. As you may have expected from the mere existence of the upcoming sequel film trilogy, the death of Emperor Palpatine did not result in a “happily ever after” for the galaxy.

The miniseries has original trilogy favorites interacting with new characters, two of which have a pretty direct tie to The Force Awakens. The story has everything you’d want from a Star Wars yarn- space battles, romance, a lightsaber, Ewoks… It’s a gorgeous comic, and the dialogue and images flow smoothly from panel to panel. My only real complaint with the book is that it goes by a bit too quickly. I became pretty invested in the story of the two main characters, Shara and Kes. I found their story, despite the space battles and daring rescues, surprisingly grounded and relatable. While I thought the ending was excellent, I wish I had been able to spend more time with them.

If you’ve been curious about the Marvel comics and/or the “new canon” in general, Shattered Empire is a high quality, new-reader friendly book. And it may cause you to look at one Episode VII character in a whole new light on December 18th…

If you want physical copies of the four issues, check your local comic shop

You can buy digital issues (that you can read online or on your iPhone, iPad or Android Device) directly from Marvel

Or the cheapest option would be to wait for the trade paperback collection of the issues, which comes out next month