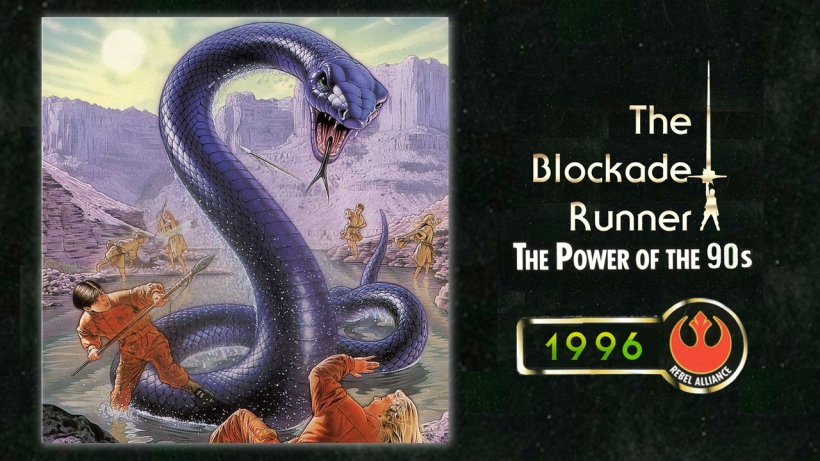 Join us for our latest Power of the 90s episode devoted to discussing all of the Star Wars books, comics, toys, and content released in 1996. Well, everything besides one notable giant multimedia project spanning all of those mediums that we’ll cover on our next episode (yes, it features Prince Xizor, Dash Rendar, IG-88, and a whole lot of pheromones).