Ryan and John devote this episode to exploring Kylo Ren and the possibilities for his character in Episode IX. We look at: 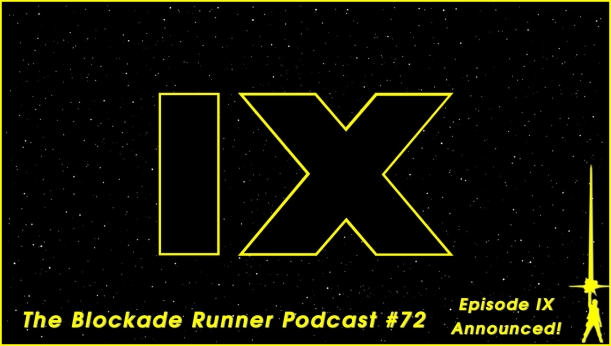 We celebrate Episode IX’s first day of shooting (today!) by breaking down last week’s wonderful cast announcement press release. We share our thoughts on the returning cast, the newly announced actors joining the fold, and J.J. and Lucasfilm’s beautiful statement and plan for including Carrie Fisher and Princess Leia in the final installment of the Skywalker Saga.