In our final episode before The Book of Boba Fett debuts, Ryan and John discuss the progress of the #BlackoutStarWarsEclipse movement, Book of Boba Fett news (including the revelation that the trailers only show footage from the first half of the first episode), and a new Han and Chewie series from Marvel. We finish up the show proper with John’s early impressions of Tales From The Galaxy’s Edge.

After we sign off, we include a Spider-Man: No Way Home *spoiler-filled* discussion so be sure to avoid that if you haven’t yet seen the film. 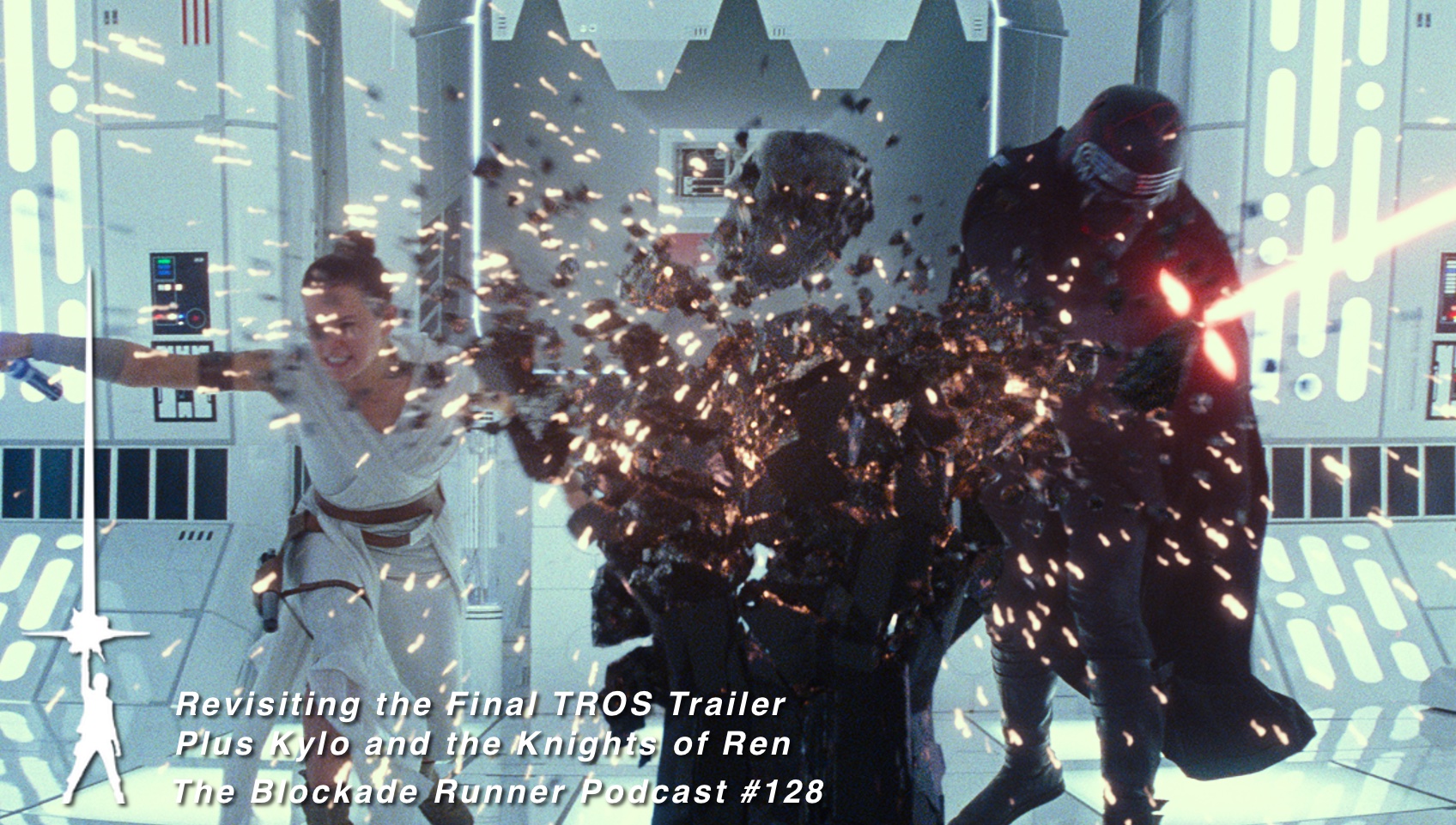 This week’s episode features some lingering questions re: the final TROS trailer. We also ponder the soliciation for Marvel’s Kylo Ren #2 and how it may require us to reconsider what we thought we knew about Ben Solo’s fall and the birth of Kylo Ren. We conclude the show with a few minutes on the toy reveals coming out of Comic Con Paris and the upcoming Doctor Aphra #1 and Darth Vader #1. 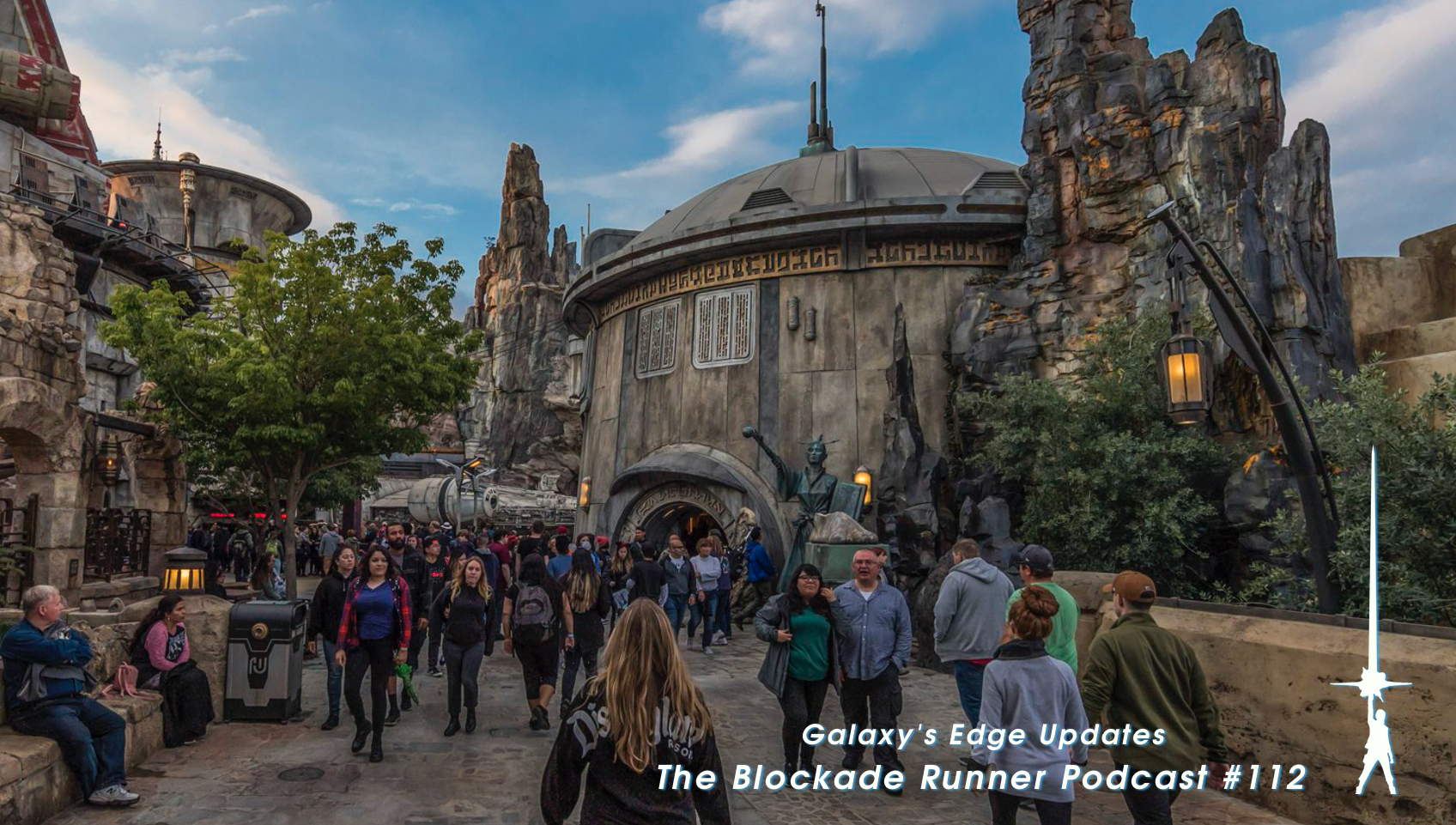 This week’s episode focuses entirely on Galaxy’s Edge (which is kind of weird since neither of us have been there), including what the numbers are saying about how popular the park and its merchandise are and how some bogus visitors are ripping stuff off and trying to sell it online. The second half of the show features a look at the first three issues of Marvel’s Galaxy’s Edge tie-in book and our thoughts on what we’d like to see from future tie-in material.