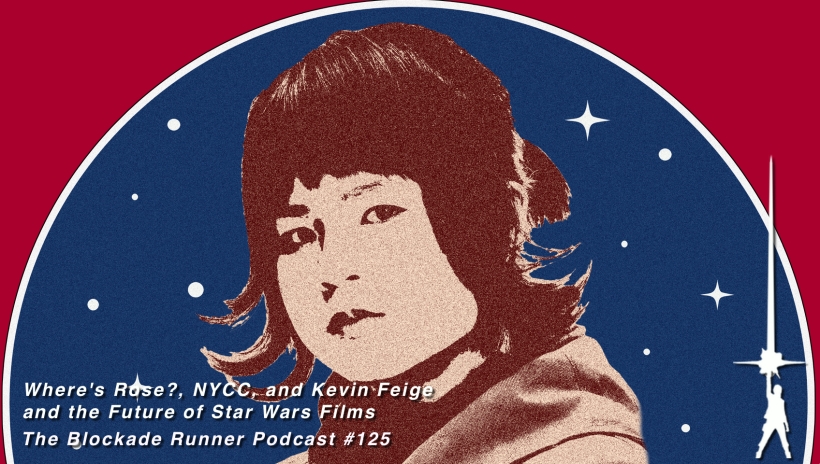 This episode features the second half of our conversation last week (too big to be contained in just one show!). We begin by discussing the lack of Rose Tico in TROS products and promotion before looking at the publishing announcements from NYCC 2019. We wrap the show up with some talk of the Kevin Feige news and what it may mean for the future of the Star Wars films.

The Future of Star Wars Films