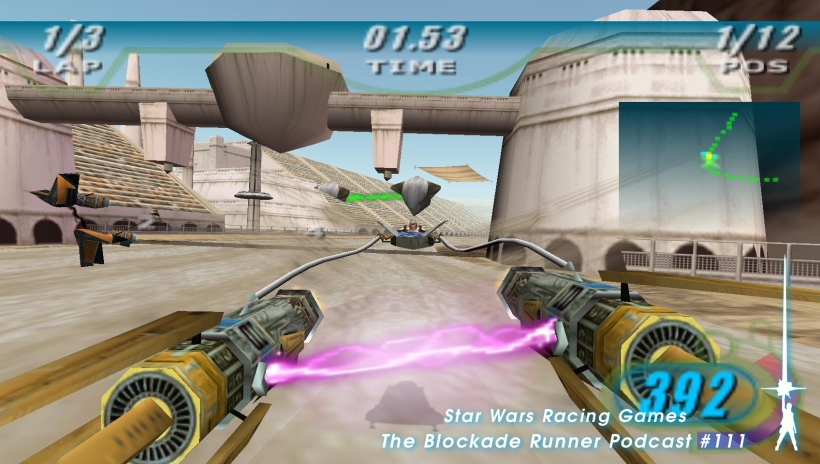 In continued celebration of The Phantom Menace, this episode features a look back at Star Wars racing games. We spend the bulk of the episode on Episode 1: Racer in its various forms before spending some time with Racer Revenge, Super Bombad Racing, and Resistance Racer.