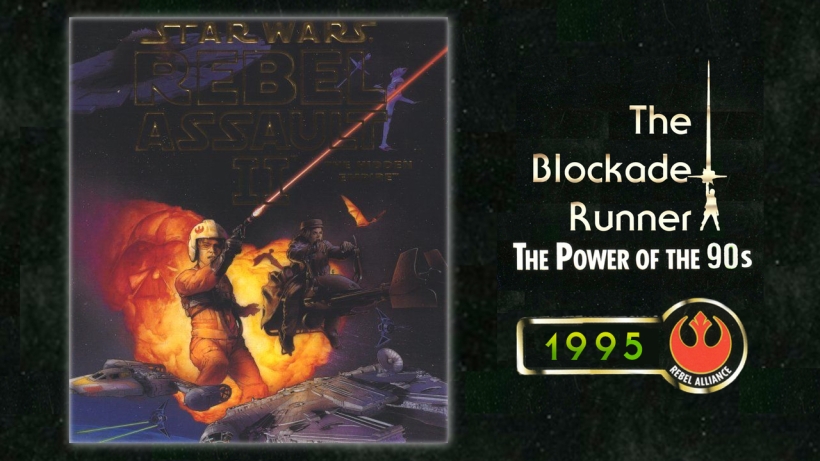 Ryan and John are joined by Jeff (The Metal Mando) to discuss all of the Star Wars books, comics, games, and toys released in 1995. We focus the most time on the two monumental events that made a huge impact on Star Wars fans in 1995, the Power of the Force toy line and the THX home video releases. Other highlights include The Illustrated Star Wars Universe, The Star Wars Technical Journal, Dark Forces, and Rebel Assault II.