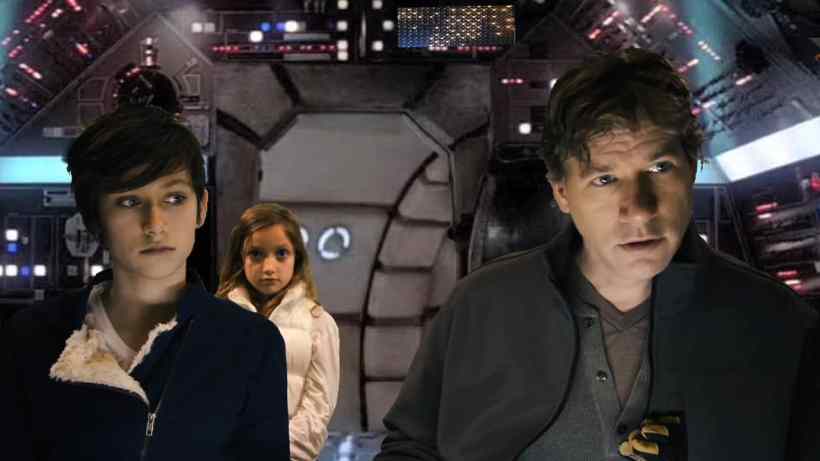 This episode features an interview I did with Han Solo fan filmmaker Matt Mickelson back in September of 2016. Matt has been working on a Han Solo movie with his daughters and posting episodes online over the past few years, and he’s preparing to release an updated, complete cut soon. We talked a bit about making Star Wars fan films, sharing Star Wars with his daughters, Han Solo in The Force Awakens, and a few other Star Wars-related topics. Unfortunately we thought the audio for the interview was lost due to a technical malfunction, but Matt recently sent me a salvaged file. I sound pretty rough (but listenable), but Matt sounds great and he’s the one with interesting commentary this time around anyway. The interview isn’t exactly current (we’re looking forward to Rouge One, for instance), but most of the topics aren’t super time-sensitive and now’s a great time to check out our discussion since Matt’s Han Solo film is set to release online soon.