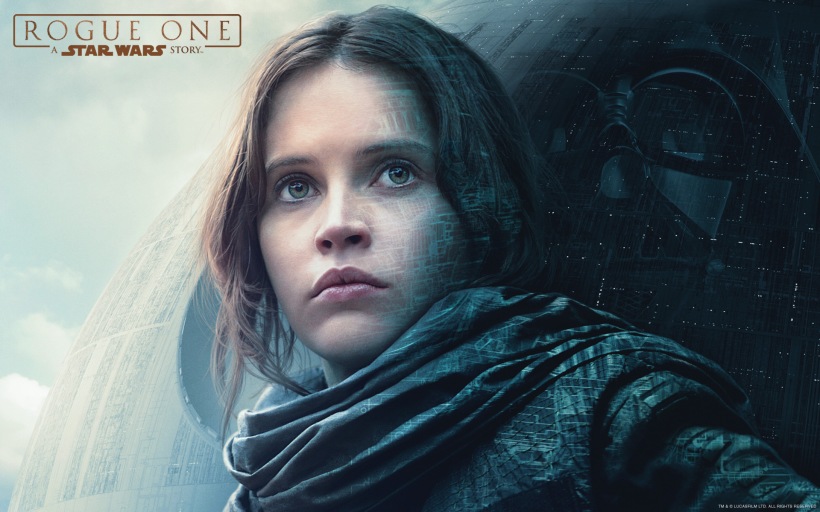 Kevin, Dan, Ryan, and John discuss our initial reactions to Rogue One on this first Blockade Runner show covering the film since it’s release. We get into our favorite characters, sequences, and effects, as well as our feelings regarding the film’s conclusion and its most memorable moments. This episode features 2 hours of Rogue One talk but we’ll definitely be discussing the movie further in the coming weeks, so stay tuned to The Blockade Runner for more coverage coming your way soon.

“The Imperial Suite” from the Rogue One Official Soundtrack.